0988 938 709
Tin tứcNewsEUROPEAN SHOULD WORK OUTSIDE AFTER COVID

EUROPEAN SHOULD WORK OUTSIDE AFTER COVID

COVID-19 has turned many things upside down, including the economy. Therefore, the member states of the European Union (EU) are trying to restore production as quickly as possible. However, they are facing a serious labor shortage because many foreign workers have returned home to avoid the epidemic. Therefore, a series of developed countries are loosening visa policies and increasing incentives to attract foreign workers. 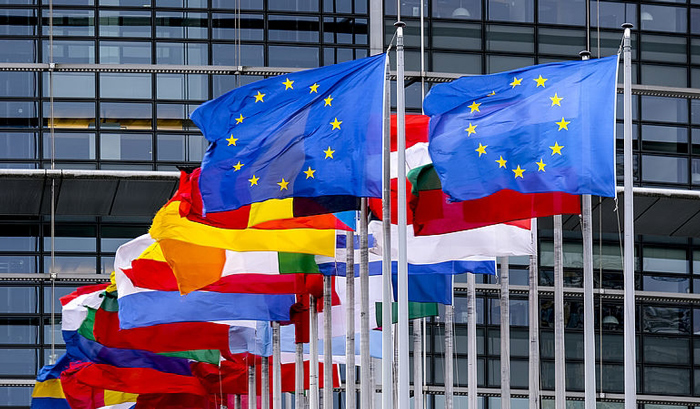 Urgent need for additional labor
The epidemic has exacerbated the labor shortage situation in Europe, which has faced labor difficulties for many years. The two world wars have claimed a lot of lives, while the birth rate is always lower than other continents. For example, in Denmark, at the beginning of the 20th century, the average woman had 4-5 children, but by 2015 it was only 1.67 despite the State’s efforts to encourage population growth.

In Germany, according to DW television, due to an aging population due to a low birth rate, the European Union’s largest economy says it needs at least 400,000 skilled foreign workers, from nurses to gas specialists. post, import and export, education… every year this year and the years to come.

Therefore, many countries have turned to the solution of importing more laborers for a limited time from outside the EU. Before the COVID-19 epidemic, there were 8.6 million non-EU people working here, accounting for 4.6% of the workforce.

Labor import: 3 parties benefit
Importing labor can be seen as a “win-win” solution: the country that hires the laborer does not have to pay training costs, the country that exports the labor has a source of income and solves unemployment, workers have both income and work experience in a developed environment.

Most importantly, good coordination between the parties will reduce the unintended risks that workers are exposed to if they fall into human trafficking networks.

5 UNESCO Heritage Sites You Shouldn't Miss When Visiting Germany
5 interesting places when traveling to Japan in cherry blossom season
Bulgaria - Living in the EU is as cheap as Vietnam
5 Experience Spring in Taiwan
When will the deposit when going to Japan to work abroad be recovered?
See more

All Rights Reserved to jvlink.vn